PICTURES FROM HELL (FORMERLY CALLED PARIS, THE CAPITAL OF FRANCE) 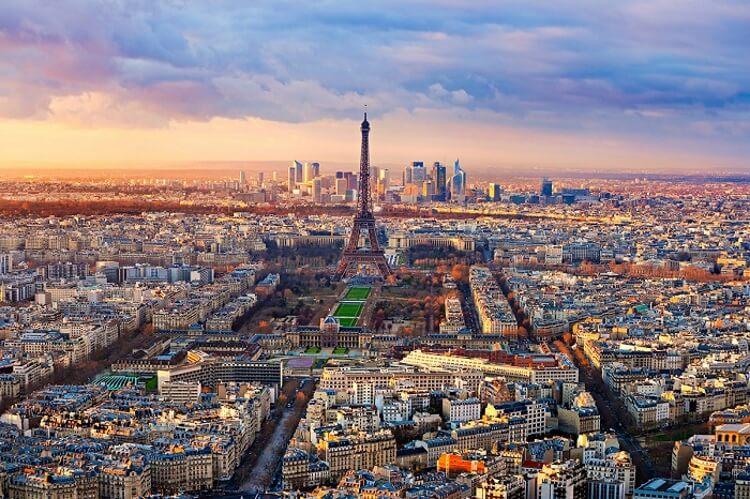 THANKS TO MARXIST Liberals!! EVERYONE MUST SEE THIS AND LEARN FROM IT. France is being destroyed, as reported by neutral Czech Tourists in 2018 and still getting worse.The overwhelming abuse of the indigenous culture. Shame on those who welcomed such foreseeable destruction.

This is what the democraps are wanting to do to America with there open border policy.