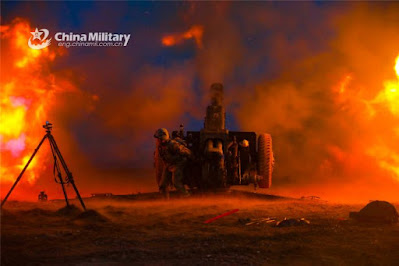 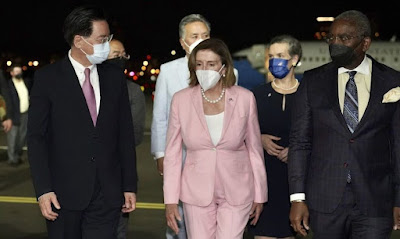 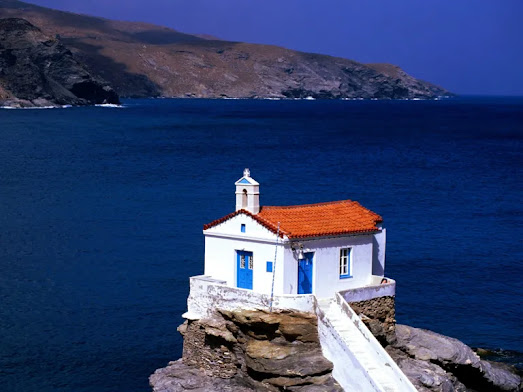 One misty, early September morning, in 480 B.C., in a narrow body of water between The Island of SALAMIS and the land across from it, the trumpet sounded and the battle cry of the Greeks resounded:

“Forward, sons of the Greeks,

Liberate your children, your women,

The temples of your ancestral gods,

The graves of your forebears,

Now is the time to fight for everything and everybody 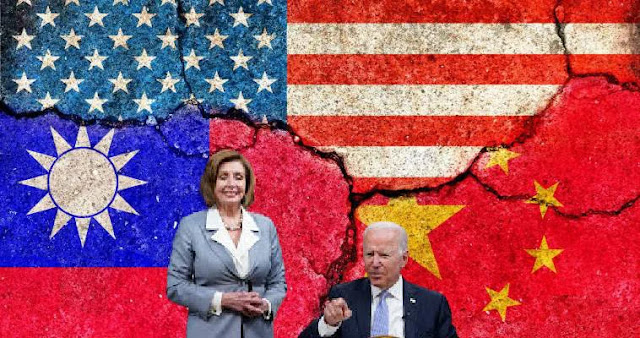 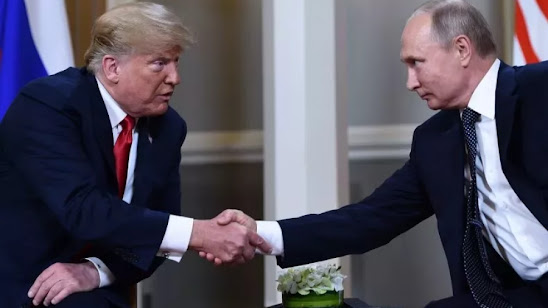 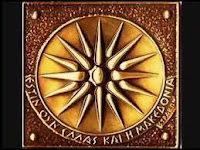